“The Four Brothers” – An open letter to my four beautiful sons. 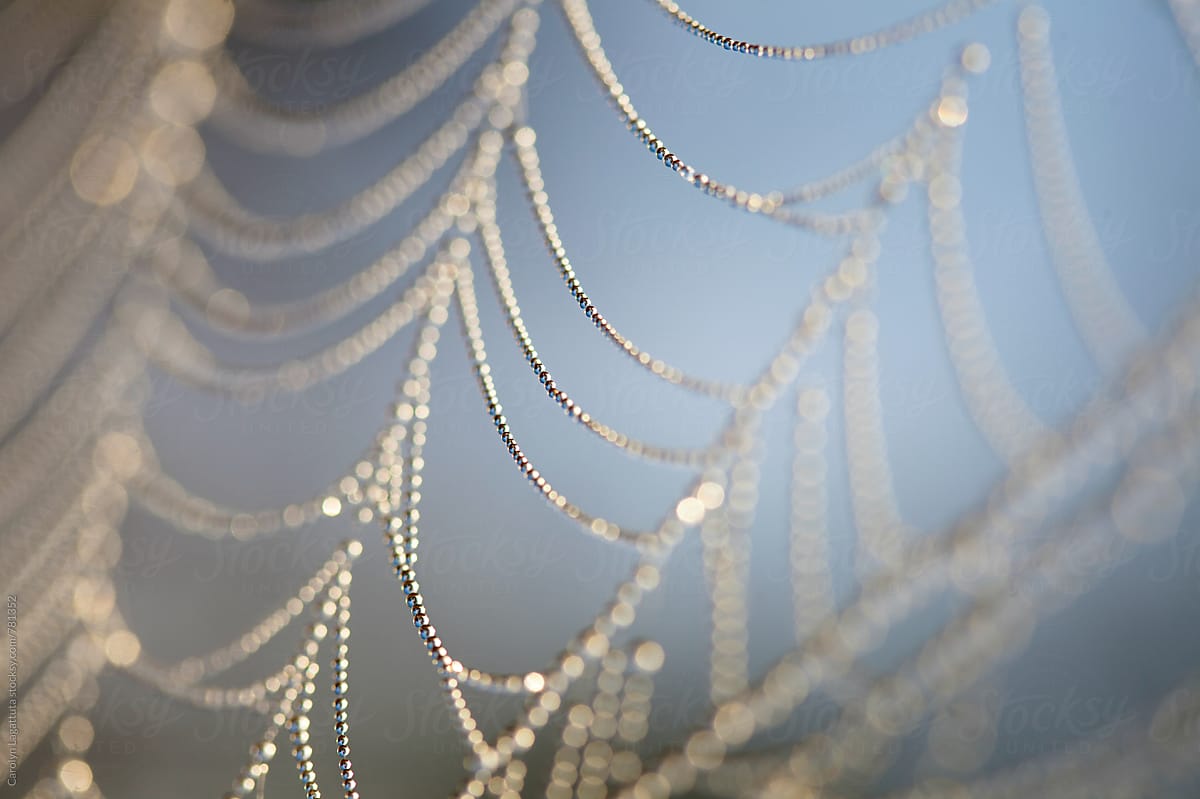 Once there was a beautiful and delicate spiderweb that was suspended between two tall trees in the forest. The web would catch the dew in the morning so that it sparkled like diamonds. On this beautiful web lived four brothers, each little spider bigger than the next. The mother spider worked hard to keep the web beautiful for them, because it was her pride and joy. She knew that this was their safety net, their home.

One day, a terrible storm came. The wind blew so hard that all four brothers were blown away to the four corners of the earth. The mother spider spun in circles from North to East to South to West, trying to make the web bigger so that she could reach them all at once. For she loved them all equally and fully. But the wind blew with such relentless fierceness that there was no way she could spin fast enough. The four of them were all too far apart and she was only one.

She tried to reel them in by their threads, reeling and reeling like a maid at her spindle. But the storm would not quiet and she feared that if she pulled too hard, the threads might break. Then they would be lost forever. So, the mother spider returned to the center of their sparkling web and spun each of the silk threads longer and longer – as long as she possibly could. This way, even if the four brothers reached the ends of the earth, they would still know how to find their way back home.

Days and nights passed, the sun rose and the moon set. Spring turned to Summer, to Autumn, and to Winter, and when the cycle of the seasons completed, it began again. With a longing in her heart, she reminded herself that the four brothers were safer this way.

So each and every day, she put her hands to her heart, for one end of each silken thread was still connected there. Each and every day she would sing a song of blessings to the four brothers, pouring every drop of her love into each strand. After a time, the filament began to glow with the most beautiful golden hue, and she knew that no matter how dark the night, the four brothers would always be able to find their way home by following her love. It shone like a beacon in the darkness. This was a road that would always lead home.

A mother’s love connects soul to soul. The golden thread is the love she fills her children with before they are born into the world. And once their bodies enter the world, the delicate fiber remains a beautiful bridge from one heart to the other. So, no matter how far the wind takes them, no matter how hard the wind blows, the bond is eternal between the souls. She is a part of them and they are a part of her, no matter the distance between them.

Home is where the heart is, and the door is always open for you my beautiful sons.

Welcome, Goddess. You have successfully joined our subscriber list.

Goddess Yourself in This 9 Module Embodiment Ascension Program

Meet with your truth by becoming embodied and aligned the divine feminine way. Through dance, music, mediation, journaling, affirmations and so much more, you will create your own life of wholeness, abundance and joy!

I am ready to Blossom